I've been experimenting with making gifs in Photoshop. Here's a very simple attempt. 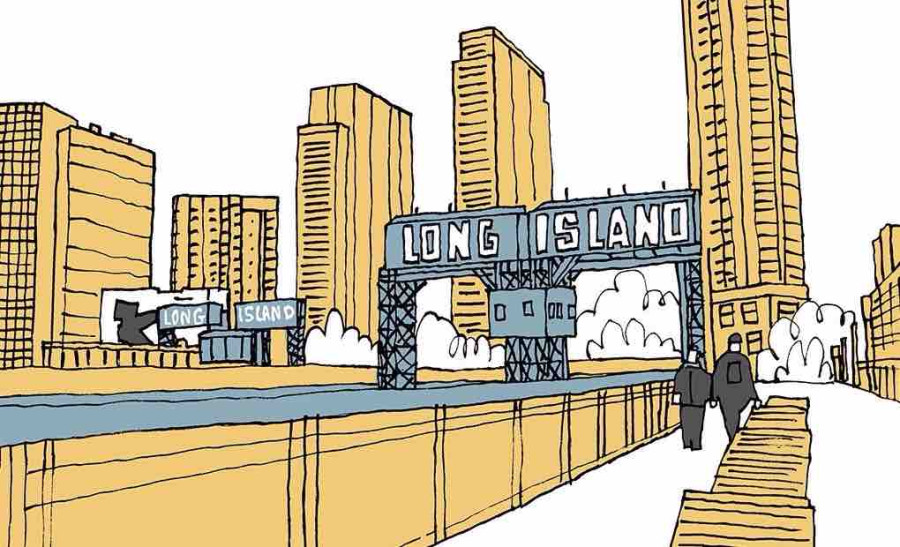 My next book (out in the Autumn from Myriad Editions) is Billionaires. This is a book about the 1# richest people in the world. This might not be the actual cover, but it'll be something like this. 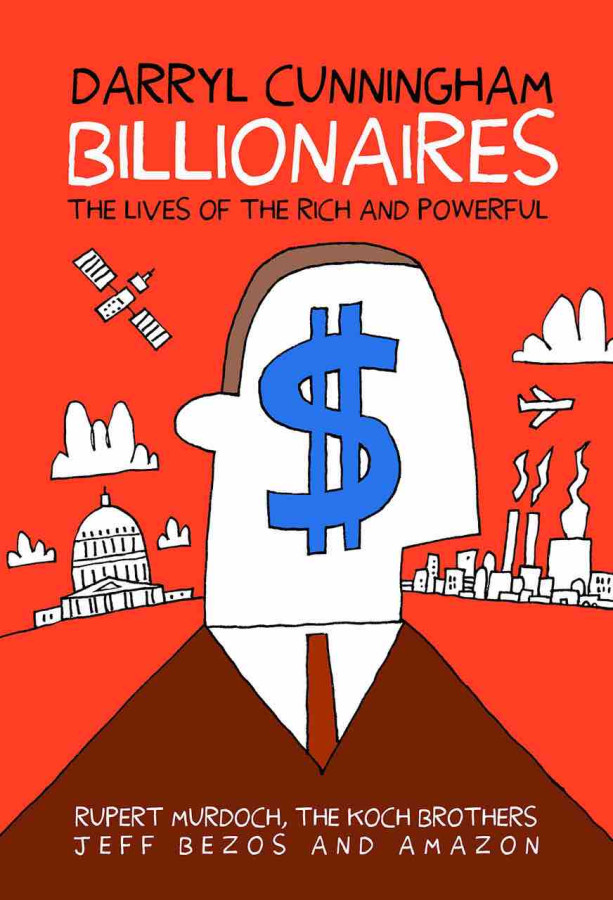 I note it's been four years since I last wrote an entry here, but I'm back now and back for good. I wonder if anyone is still following me. I can't remember how the site works. Do people still use this?

Walk around any Victorian graveyard and you'll see that before the age of vaccinations children died in large numbers. Cemeteries are packed with the graves of the very young. Families had to be big, because it was simply expected that a sizeable percentage of children would not survive into adulthood. Sickness, disease, life-threatening illness was just common part of life for everyone in the pre-technology world no matter what their station in life. Queen Elizabeth I wore that heavy make-up to hide her smallpox scars. Thomas Cromwell's wife and two daughters both died of the mysterious 'sweating sickness' which repeatedly swept Europe in the late Middle Ages. A disease so virulent that it was said you could be fine at breakfast and be dead by supper. This is the world that anti-vaxxers would drag us back to if they could.

Even though it's years since I did that strip about the MRR/vaccination controversy (which appears in Science Tales) I still occasionally get abusive messages from anti-vaxxers, like this one that came yesterday from LiveJournl (which prompted me to come back here).

Subject: F**k off
Not truth, but opinion with little to hold water. Your a jackaas along with all the other idiots who would accept even a flu shot. Your ignorance to real life people who are going through a medical tragedy because of vaccines is an insult to injury. Un-educated trolls. 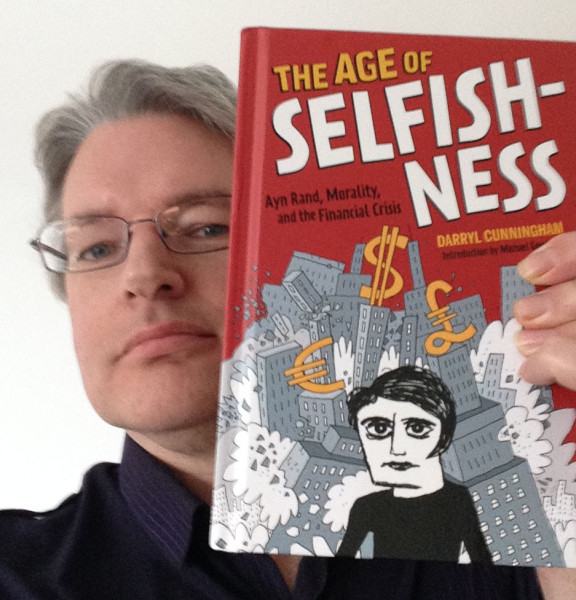 I've been sent an advance copy of the Abrams' US version of Supercrash, and very good it looks too. Out in March. I'll be over in New York to promote it at this year's MoCCA comic fest in April. 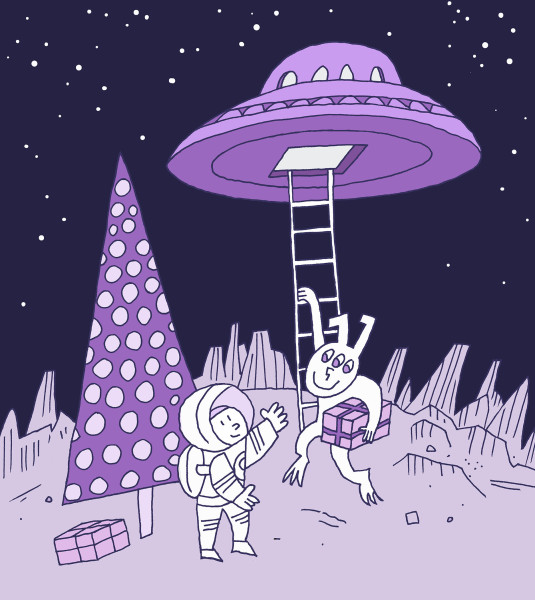 I'll be appearing with fellow Myriad cartoonist Ian Williams at the Manchester Literary Festival on 7th October. It's free, so you might as well come along.

Here's the cover of the US edition of Supercrash with it's American title. Out next March from Abrams ComicArts. 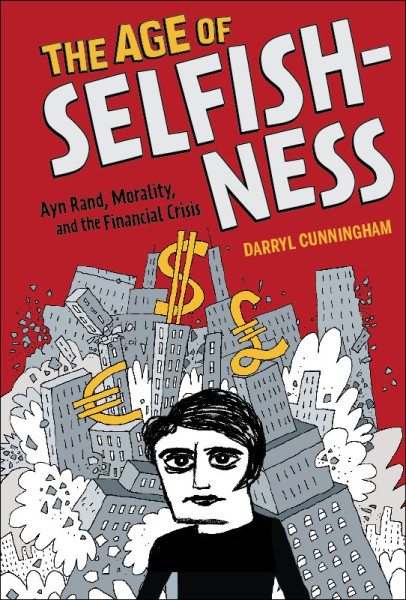 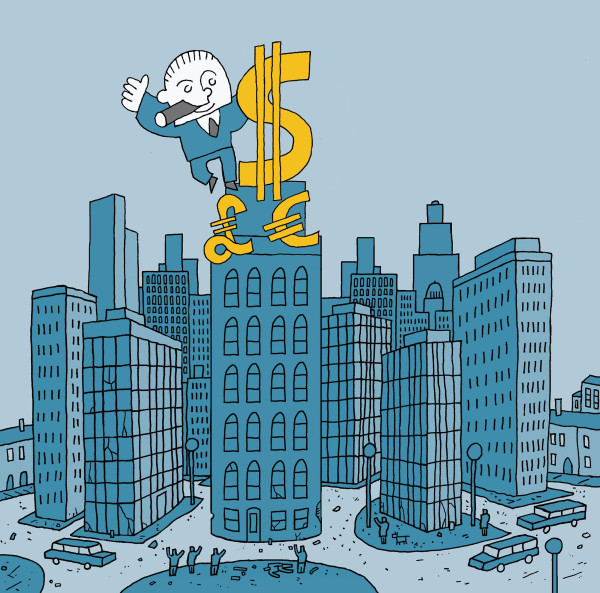