Here's the cover to the US Abram's version of Science Tales. Expanded from the UK Myriad Editions version to include a chapter on gas fracking. Due out next March.

I received news this week that Korean editions of both Science Tales and Psychiatric Tales will be appearing sometime over the next 18 months. So it's all happening. 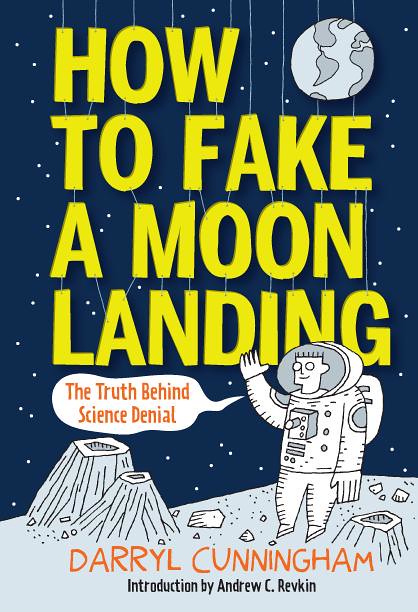