That interview I did for BBC Scotland's Radio Cafe is now online. Libyan cartoonist Asia Alfasi also features. The comix bit is at the end of the show.

I had to take the train over to Leeds to be in the studio there. The other guest, Asia Alfasi, was in a Birmingham studio. The interviewer was in Edinburgh. I'm pleased that the producer thought it went well. I still can't listen to my own voice though. This link is only up for a week. So catch it while you can. 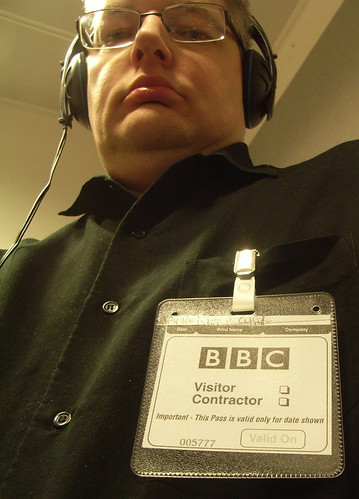 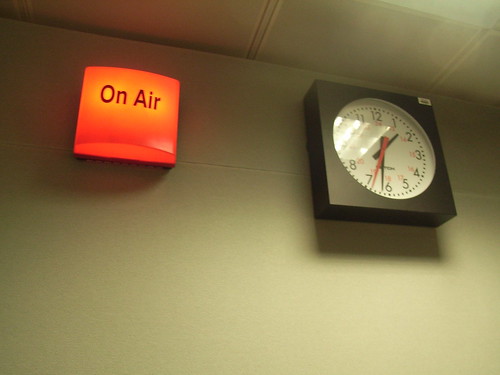