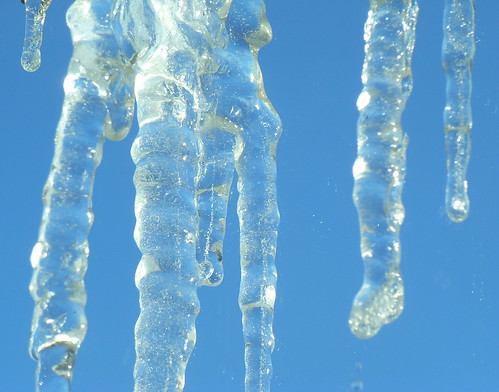 Here's an image from a three page strip I'm working called Big Blue Versus The Lord God Almighty. It's a story strip which sums up some of my feelings about the Old Testament God and what a generally despicable character he was. He makes Satan look like a good guy (which is a really interesting interpretation). Human beings are surely capable of better things than that version of the deity. 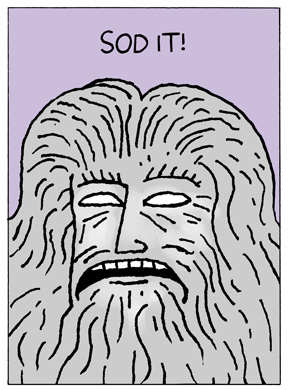 Demon army. A frame from a recent episode of The Streets Of San Diablo. I'm not at all sure where all this religious imagery in my recent work is coming from, but it sure is interesting. 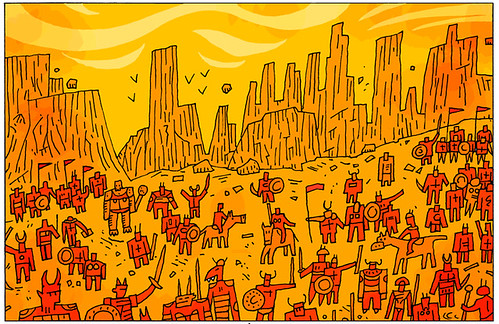 Three page story strip, which eventually will tie into the Super Sam and John Of The Night, stories. The beginning of something rather than a complete story in itself, I think. 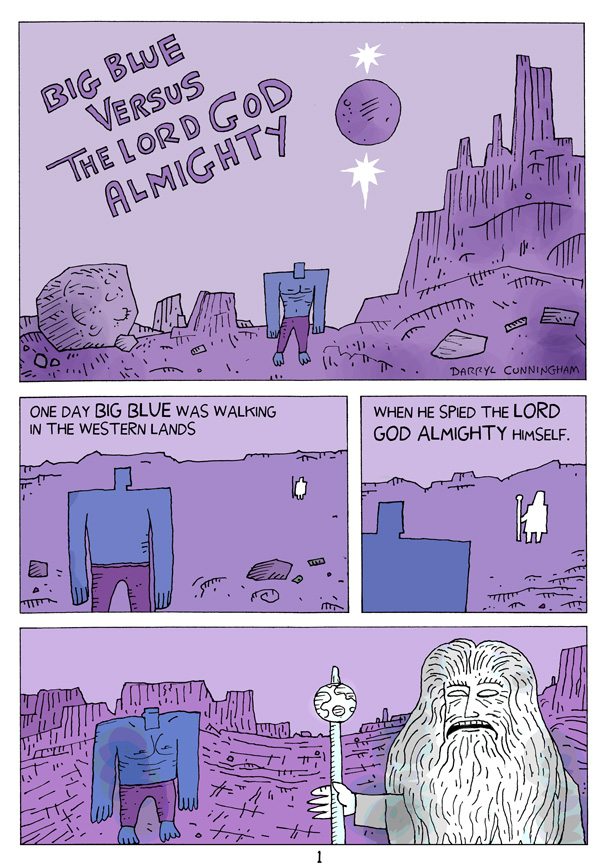