Two new pages of my webcomic The Streets Of San Diablo are now up at http://act-i-vate.com/index 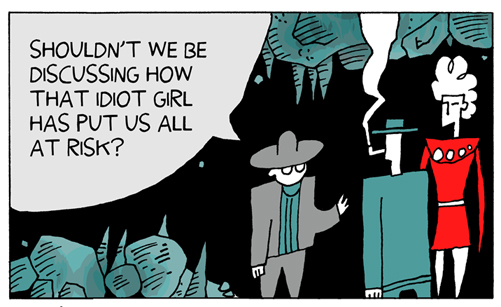 Twelve pages from an, as yet, unfinished weird war strip. Started about four years ago, I got to a point with this strip where I just couldn't see where it was going to go next. I needed a twist or several twists to make it unpredictable, but was unable to come up with anything. So I just filed the whole thing away. Then, of course, I got involved in other projects and just never got back to Uncle Bob and his little platoon.

However, lately I've begun to think about this again and have come up with an acceptable ending, which is nicely character based as well. Once I've finished the Psychiatric Tales project, I'm going to come back to this and do further Uncle Bob tales. So far six Uncle Bob stories have been written, but a whole book load could easily be done. Well, I say easily ... but I still have to sit down and write and draw the buggers. 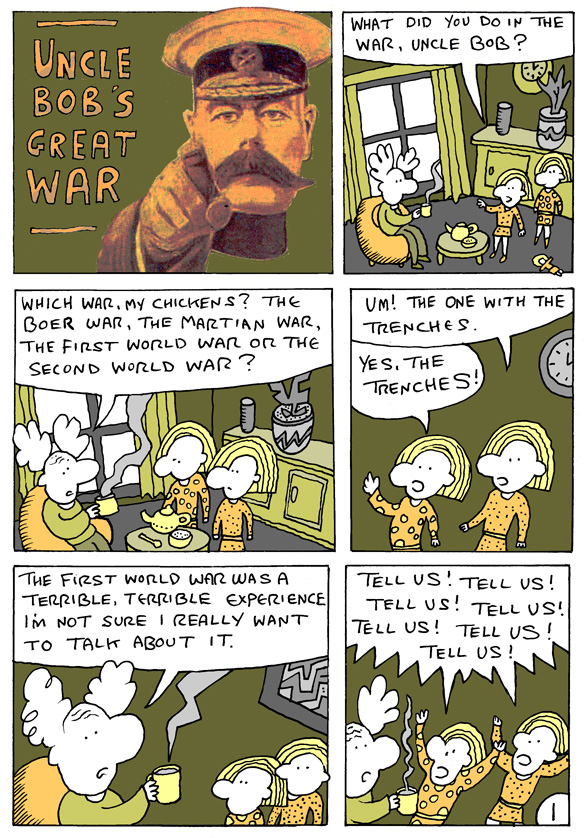