Good to hear from you. I'm settling in the new place ok. There's been some problems. My brother's health has not been good. I had to phone for an ambulance this morning, as he'd been sick for some days, couldn't walk and was short of breath. Lee suffers from Marfan Syndrome: a rare genetic disorder which affects his whole body; heart, lungs, skeletal structure, etc. It can be bad. He's home now though. Sufferers have a strange, thin, elongated look about them (Abraham Lincoln had this condition). The docs checked him out and gave him some anti-nausea meds (he'd not eaten for three days). He's much better now.

It is great though to have the time to the thing which I'm very best at. I've been frustrated for years, because I've
not been able to use my natural talent, due to course work and job pressures.

Glad you like The Wire. I've just finished watching the forth series and it remains as astonishing good as ever. I feel like it's real, and that if I now went to Baltimore, I'd know my way around. It's the greatest TV show ever to feature an orange sofa. Most def. They plan to finish the series with the next one, which will be a shame, but the overall story is reaching a conclusion. I feel it's my mission to promote The Wire, as hardy anyone watches it, and incredibly, it's won no awards. 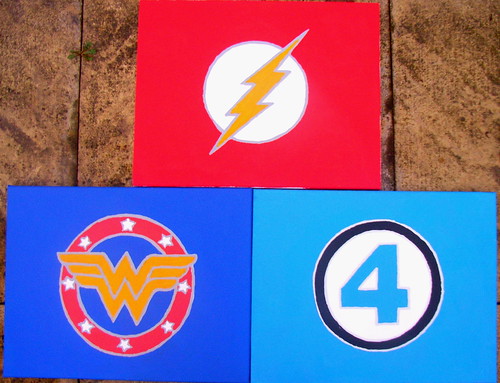