I'm feeling a bit frustrated. I'm trying to fit a flat's worth of stuff into a house which is already full. It's taking some working out. Sigh! Things are obviously a lot better here than in Chester. Central heating and a washing machine make a big difference. The cold in my previous abode was causing me health problems and the nearest laundrette was a good mile and a half walk away (with a heavy bag). But I do need to negotiate with my brother for more space in this house for my own stuff. It's already become a bone of contention between us. The very last thing I want is friction, but I suppose it's just part of living with another person that there will be difficulties, no matter who the other person is. I wish I could afford to live on my own, but I can't.

I've also had problems getting my mail redirected. When I filled out the redirection form I mistakenly wrote in the wrong flat number. Having lived at Flat number One for a decade, until six months ago, I still occasionally found myself writing Flat One instead of Flat Two when writing out my address. So when I received a confirmation letter from Royal Mail stating that they were redirecting from flat one, I knew what I'd done. I also got a phone call from my ex-landlord about the same issue.

So I rang Royal Mail and asked them to make the correction. The woman I spoke to said that she would ring me back to inform me when the change had been made. She never did. But I thought surely they would correct the mistake once I'd informed them. Well apparently not, as a week later I still wasn't getting my mail redirected.

So I rang again today and went through the whole thing all over again. This time the person I spoke to was much more on the ball. She told me that the Redirection Service's phones were currently down (of course), but she would make sure that if she couldn't speak to them directly on the phone, then an internal email would be sent by her, and she would ring me back when she'd done this. Which she did. So hopefully they will now act on this email, whenever they get it? You never know, it could happen.

A Dalek guards my eMac. 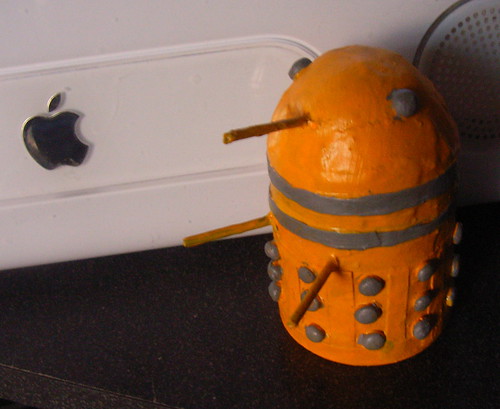 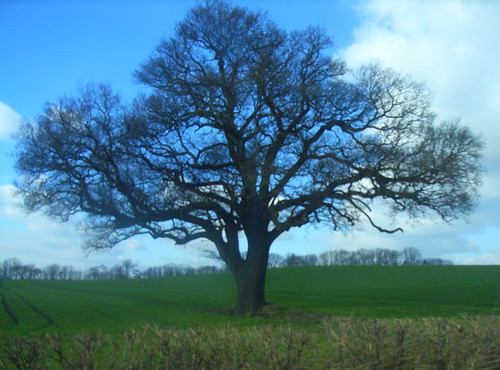 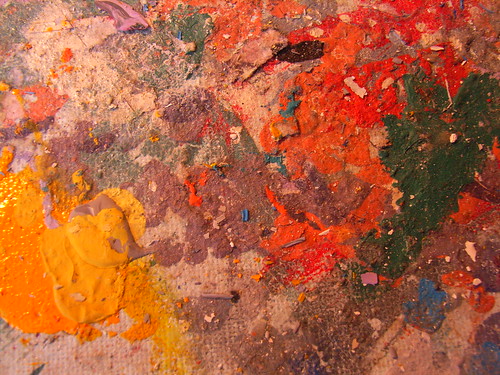