My nursing placement was due to start on Monday, but as I'd already done six weeks of my third year, before dropping back due to illness, the college very kindly told me that I don't have to start until mid-October. This means, in effect, that I'm on holiday, and only going into college for the few study days we have. Which is nice.

The people in new class I've dropped back into all seem very nice, but they're mostly young. I regret that their aren't many women near my own age in the group.

I've spent my free-time sorting out study-time that I need to make up, and of course, creating more art toys. The modest flat I live in is crammed with paintings and colourful sculptures, which is great in one way, but is also a badge of failure, because the sheer amount of stuff simply underlines my inability to sell more than a few odds and ends. Bah! Sometimes I look at all my creations here, on the walls and shelves, and can't help but feel oppressed by them. 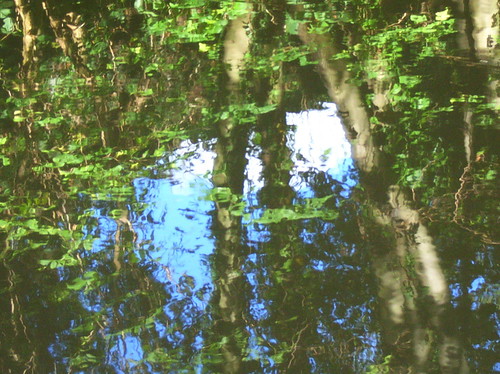 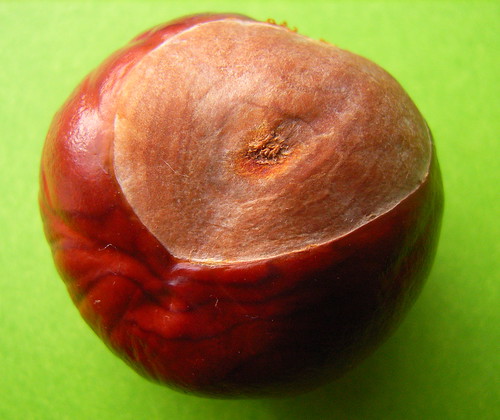