Here's what I recently wrote on the rival blog site, the Open Diary.

"I've decided after many years on this site to pack up and move on. For awhile I've been running a parallel diary at LiveJournal and I don't see the point in posting on both sites. By comparison to LiveJournal, OD seems antiquated, poorly designed and very badly run.

The recent nonsense, where the DiaryMaster has begged OD members to bail him out of his financial difficulties, has sent my blood pressure soaring. These are problems which the Great God Bruce has brought on himself through his own mismanagement of this site. He did this by both not protecting OD from hacker attack and by not backing up site data effectively. It was entirely his own fault that people left the site in droves after the attack, because he did not look after the very people who were generating income for him. Why people have been rallying around to help him out of his current difficulties, I simply don't know. I'm amazed that OD members have fallen for such an obvious scam. If any other business, let's say an airline, gave you such poor service, would you give them money to help them out? Of course you wouldn't.

No one needs Open Diary. There are plenty of blog sites out there and most of them are better than OD. I choose LiveJournal, because I find it to be full of visual artists and therefore more in tune with my interests these day. Not only that, but many of my noters on LJ are people I know already from my cartooning days. I've easily plugged back into an old scene (like I've never been away), and I feel very at home there."

It feels most odd to have severed myself from this site. I'd been writing there six years. 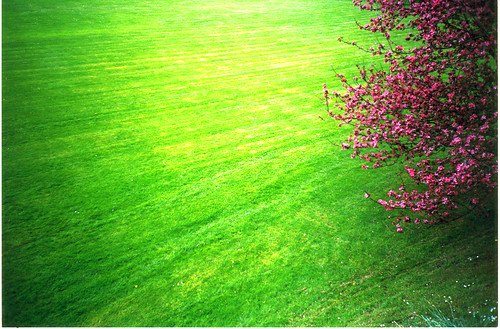